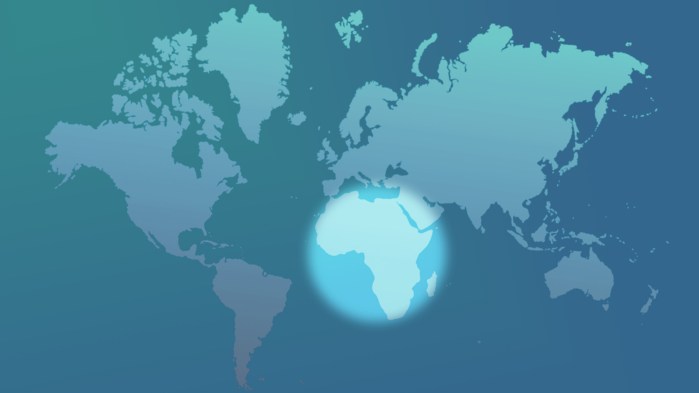 The latest list, the QS World University Rankings 2022, was released on 8 June in London, United Kingdom, by QS Quacquarelli Symonds, the international firm that provides academic services, analytics and insights into the higher education sector.

Unlike the QS World University Rankings by Subject 2021 released on 4 March, the latest rankings were based on a more extensive range of indicators.

According to Serena Ricci, the communications manager at QS Quacquarelli Symonds, researchers obtained responses from 130,000 academics and interviewed about 75,000 employers about the relationship between the universities and graduate employability.

“In our efforts to measure research impact at a university, we divided the total number of citations received by a university’s research papers over a five-year period by the number of faculty at an institution,” Ricci told University World News in an interview.

The University of the Witwatersrand also in South Africa, was placed in position 424 and was in a group of five universities in Africa to be ranked above position 500.

Others in this category included the University of Johannesburg, in position 434, which improved from the 439 in the previous round of QS rankings.

Six other African universities were placed on the list of 1,000 universities and they are located in South Africa (3), Egypt (2) and Tunisia (1).

The University of Sousse in Tunisia, which was not on the 2021 list, made a strong entry onto Africa’s academic scene when it took the eighth position on the continent after it was placed in the 701-750 category, although it was not ranked in the 2021 rankings.

In total, 11 African universities appeared on the list of the 1,000 top-ranked universities.

In addition, 10 other universities were placed in the 1,001-1,200 category. In this group are five Egyptian universities, namely, Assiut, Alexandria, Suez Canal and Al Azhar universities and the British University in Egypt.

Another 10 African universities, five from Egypt, two each from Sudan and Tunisia, and one from Morocco, were classified into the category of 1,200+.

Jack Moran, the spokesperson and member of the rankings steering committee at QS Quacquarelli Symonds, noted that many African universities had not been doing well.

“The main issues are in research impact in terms of citations per paper, as well as academic reputation, as top scores for these indicators are relatively low in African universities,” Moran told University World News, in an interview before the rankings were released.

The quality of education in African academia has also continued to suffer from the progressive loss of some of its best scholars to outbound migration from the continent. Low wages and poor working environment have been catalysts for the emigration from and brain-drain of African universities.

As the current rankings showed, competition was tight and eventually some of Africa’s big public universities outside Egypt and South Africa failed to make an impression, while lesser known universities emerged to claim academic leadership in the continent.

One such university is Tunisia’s University of Sousse that was placed eighth in Africa, effectively performing better than most and many much older universities on the continent.

According to Tunisia’s Ministry of Higher Education and Scientific Research, the University of Sousse was established in 2004, when University of the Centre was split into three institutions.

The rise of University of Sousse has been attributed to its capacity to carry higher education reforms, as in 2006 it was one of the first universities in Tunisia to adopt the bachelor, masters and doctorate progression of qualifications. It has also signed about 60 international research and academic cooperation conventions with universities from other parts the world.

The British University in Egypt, placed in the category of 1,001-1,200 and appearing in the rankings for the first time, was founded in 2005 through an inter-governmental pact in which the university was to provide a high-quality British style of education.

Its degrees are equally validated by the Egyptian Supreme Council of Universities and the British partner universities that include Queen Margaret University and London South Bank University.

The German University in Cairo is also making academic strides in Africa. It was established in 2002 through a presidential decree.

It has the support of several academic German entities that include the University of Stuttgart and the University of Tübingen, among other universities, as well as the German Academic Exchange Service and Germany’s Federal Ministry of Education and Research. The university offers academic programmes leading to degree that are recognised through the Bologna Process.