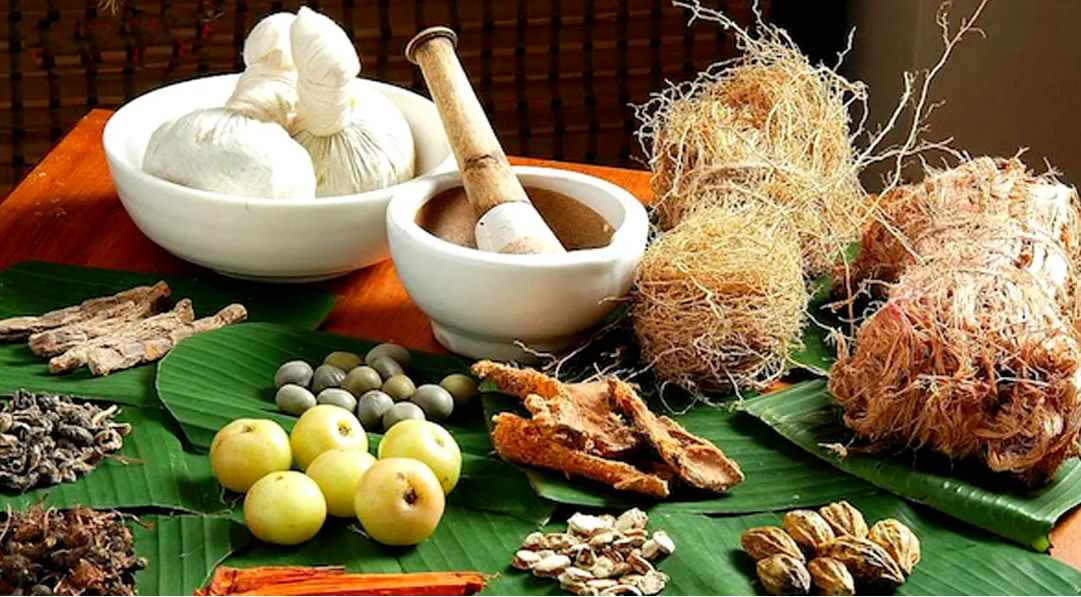 Message of WHO Regional Director for Africa, Dr Matshidiso Moeti

On 31 August every year for the past two decades, we have marked African Traditional Medicine Day, to honour the integral role of traditional medicine in the health and welfare of generations of people on the continent.

This year’s theme, “Two Decades of African Traditional Medicine Day: Progress Towards  Achieving Universal Health Coverage in Africa”, gives us the opportunity to reflect on the progress towards African traditional medicine being afforded the prominence it deserves in national health systems.
Traditional medicine has been the trusted, acceptable, affordable and accessible source of health care for African populations for centuries. Still today, 80% of the continent’s population relies on traditional medicine for their basic health needs.

Member States have used the day to catalyze discussion forums around national policies on traditional medicine, cultivation of medicinal plants, including training of traditional health practitioners, and their collaboration with their conventional counterparts.

These institutes have employed WHO guidelines and protocols to assess the quality, safety and efficacy of traditional medicine-based therapeutics for priority diseases, such as HIV/AIDS, malaria, diabetes, hypertension, Sickle-Cell Disease and, recently, COVID-19. Currently 17 countries, as opposed to zero in 2000, have frameworks for the protection of intellectual property rights and traditional medical knowledge.

To advance continental efforts towards equitable access to medical products and technologies, all but eight African Member States are now engaged in large-scale cultivation of medicinal and aromatic plants. Nineteen countries have also established facilities for the local manufacture of herbal medicines, with the number of herbal medicines registered by national regulatory authorities in 14 countries increasing from just 20 in 2000, to more than 100 this year. More than 45 herbal medicines now feature on national essential medicines lists.

Positive signs of traditional and conventional health systems working in parallel for the good of their patients is that referrals of patients between the two sectors are now taking place routinely in 17 countries. A total of 24 countries have also developed Codes of Ethics and Practice for traditional health practitioners, to ensure safety and standards of service delivery. Ghana is setting the example for the continent, with the establishment of traditional medicine clinics in 55 regional hospital settings to date.

WHO in the African Region has supported joint missions with partners to the Democratic Republic of Congo, Ghana, Madagascar, Nigeria, South Africa and Uganda, to monitor clinical trials of traditional medicine-based therapeutics proposed for COVID-19, eight of which are ongoing. The political will displayed by countries to support these innovations has been inspiring, as has the level of available infrastructure and skills.

On African Traditional Medicine Day today, I call on governments to  strengthen collaboration between science, technology and innovation institutions; traditional health practitioners and  the private sector, to fast-track research and development, and local manufacturing of traditional medicine-based therapeutics for the health and well-being of Africa’s people.