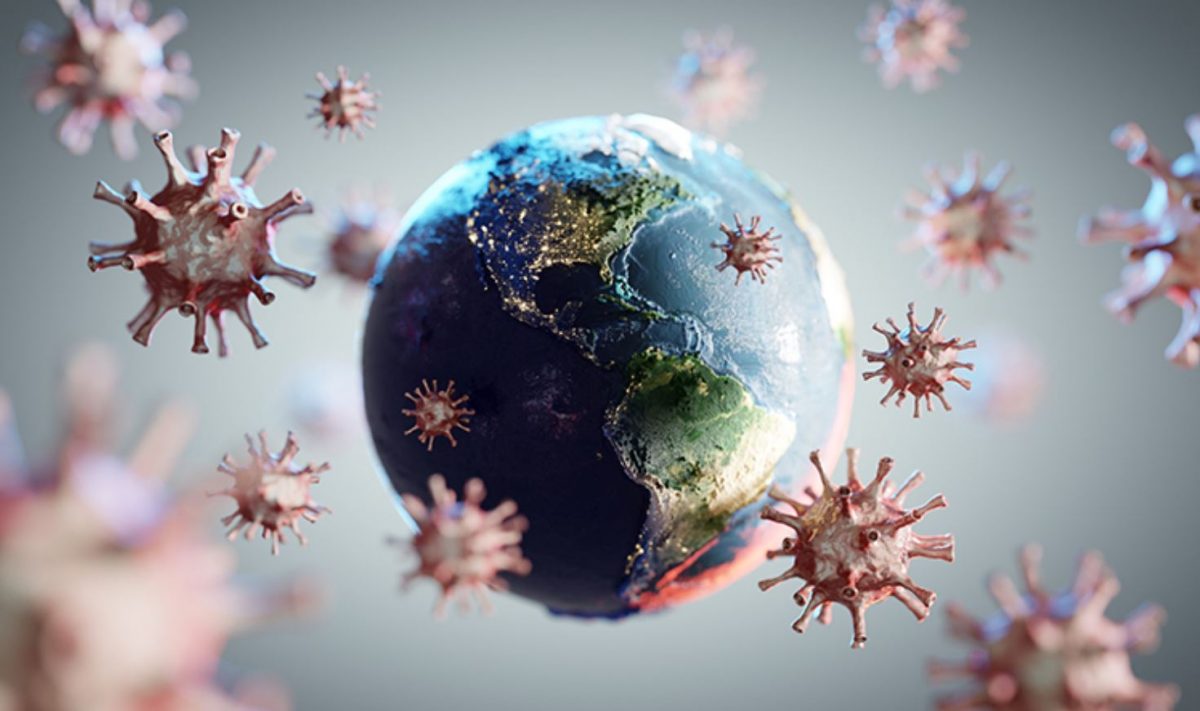 The Covid-19 pandemic has had a worse impact on research in Africa than in other regions, a global survey of nearly 500 higher education institutions has found.

The International Association of Universities launched a survey in February 2021 to collect data on how Covid-19 had affected higher education one year into the pandemic. The results, including data from 496 institutions in 112 countries across five continents, were published on 1 March.

“The impact of the pandemic has been more important in Africa,” Giorgio Marinoni from the IAU said at a webinar presenting the results.

“This is close to demonstrating that the regions investing the most in R&D are the most resilient, whereas the regions with lower levels of R&D investment are experiencing a higher degree of cutbacks in funding, leading in turn to an exacerbation of inequalities and lower visibility in research findings,” according to the IAU report.

Nearly four in five higher education institutions worldwide reported pandemic-related delays in research activities, but the impact again was starker in Africa, where on average the time for completing PhDs increased and the number of publications in international journals decreased.

“Overall, the impact of the pandemic has been much more important [in Africa] than in all other regions, and consequences more negative,” said the report.

There were some measures on which the outlook was more positive. For instance, a greater proportion of African higher education institutions reported an increase in both the number and quality of research collaborations than institutions in other regions.

“This could be related to the fact that…the pandemic stimulated digital collaboration and opened up opportunities for research collaboration,” said Marinoni.

Overall, the IAU report warned that the global higher education sector is “financially stressed”, particularly in Africa and the Americas, and that the pandemic has “reinforced pre-existing inequalities among regions”.

“If this trend is to continue, or is worsened by additional implications of the financial crisis, this may have a severe negative impact on higher education institutions and may ultimately even lead to a reduction in [their] number,” the report warned.