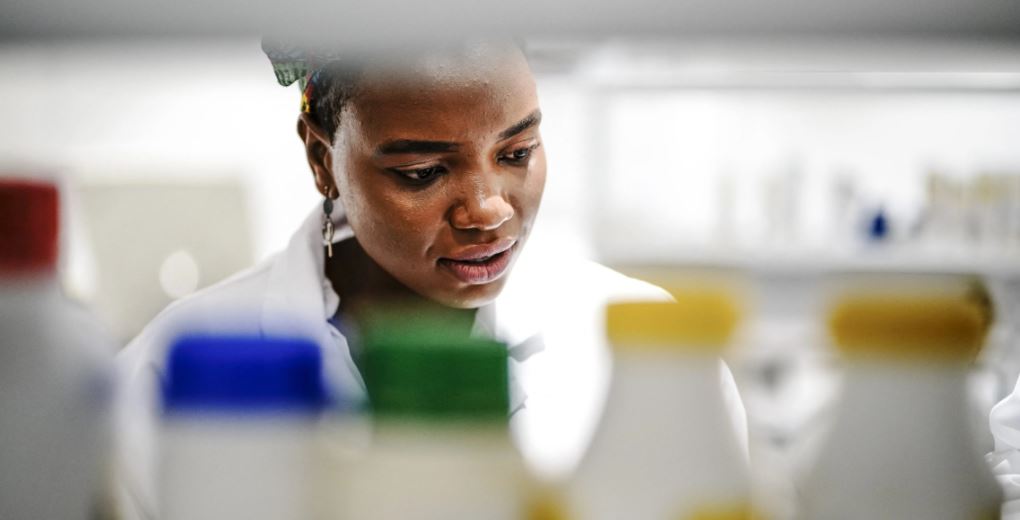 Without a huge investment in science, technology, engineering, and mathematics (STEM) education, Africa will not achieve the goals the African Union has laid out in her 2063 agenda. Indeed, given the complexity facing the developing world, economic growth, and improvements in the standard of living there will continue to rely on innovations and technological breakthroughs.

Moreover, such revolutions can only happen for Africa if there is active participation in STEM at all levels of education—especially for girls. Despite the fact that women comprise half the population, they are grossly underrepresented in STEM careers. In sub-Saharan Africa, between a mere 18 to 31 percent of science researchers are women, compared to 49 percent in Southeast Europe and in the Caribbean; 44 percent in Central Asia and Latin America; and 37 percent in the Arab States. In Nigeria specifically, women represent between 17 and 20 percent of science researchers. Notably, at the primary school-level, girls perform as well as or even better than boys globally according to the reports of PISA and TIMSS on mathematics and science performance; however, between only 3 and 7 percent of girls who attend higher education actually study STEM-related courses when they get there. More specifically, 3 percent of girls in higher education are enrolled in ICT, compared to 8 percent of boys. Similarly, 7 percent of girls enroll in engineering and construction courses compared with 22 percent of boys who enrolled for the same fields of study.