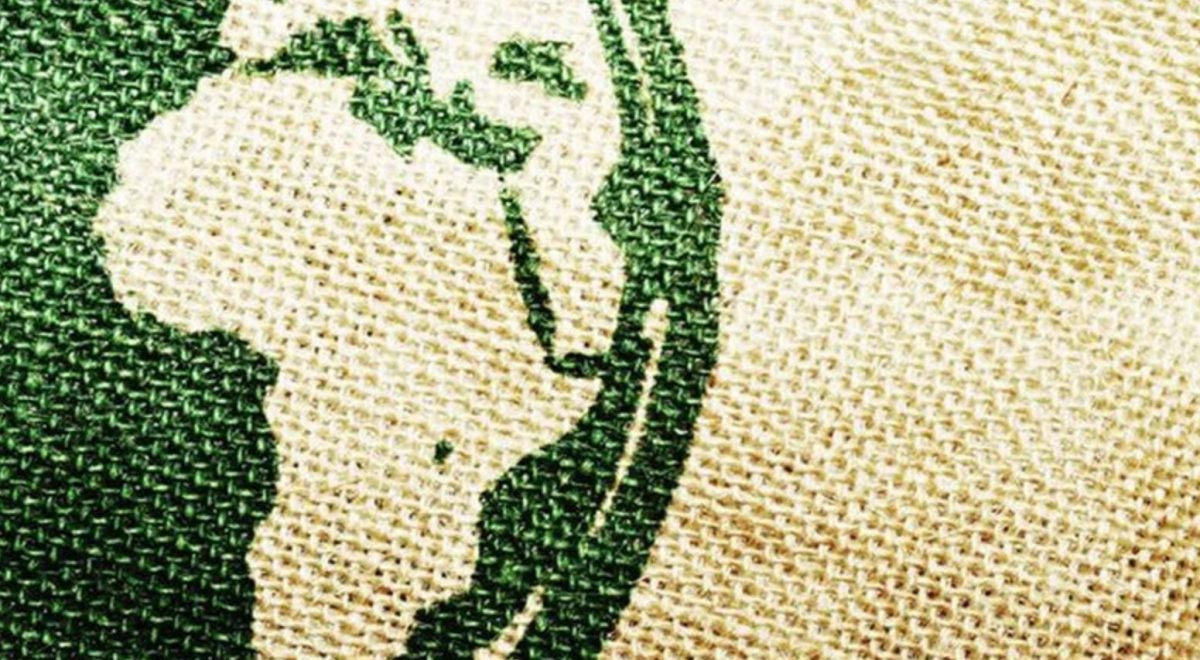 This is according to the recently released StartupBlink Ecosystem Index Report 2021, a global startup ecosystem map with tens of thousands of registered startups, co-working spaces, and accelerators. By evaluating innovation ecosystems in 100 countries and 1,000 cities globally, StartupBlink ranks locations according to the quantity and quality of start-ups and supporting organisations and factors related to their business environment, including ease of doing business and investment.

South Africa is now the first country in Africa to rank in the top 50.

South Africa has had a great year on all fronts. Firstly, the country has maintained 1st in Africa, increasing by four spots to 48th globally, becoming the first country in Africa to reach the global top 50 since the start of the rankings in 2017.

Cape Town has increased by one spot to 145th globally and the 3rd highest ranked city in Africa. Cape Town also excels in Education, Technology, Software & Data, and Transportation in the global top 100 for all three industries.

Johannesburg is a Fintech hub that ranks 2nd nationally and 4th regionally, after jumping eight spots to 152nd globally. Pretoria has seen a significant increase of 11 spots to 490th. New to the rankings, Durban arrived at 568th, for a total of 4 ranked South African cities. With this new entrant, South Africa is continuing a positive trend of spreading innovation across the country, adding a new city to the global top 1000 for three years in a row. An excellent trend!

After switching places with Lagos, Nairobi is no longer the highest-ranked city in Africa.

Lagos is now the top startup city in Africa.

In total, Nigeria has seven cities in the global top 1000 and continues to have the highest number of ranked cities of any African nation.

In 2021, Egypt experienced a jump of 11 spots to 70th globally. Regionally, Egypt ranks 5th in Africa and 1st in Northern Africa, with more than double the score of its first Northern African contender, Tunisia. Egypt’s highest-ranked city is Cairo, which increased 21 spots this year to rank 180th globally. Cairo ranks 1st in Northern Africa, 5th in Africa, 73rd for Transportation Technology globally, and is active in most ranked industries. Similarly, Alexandria, the 2nd highest ranked city in Egypt, saw a jump of 22 spots to 974th.