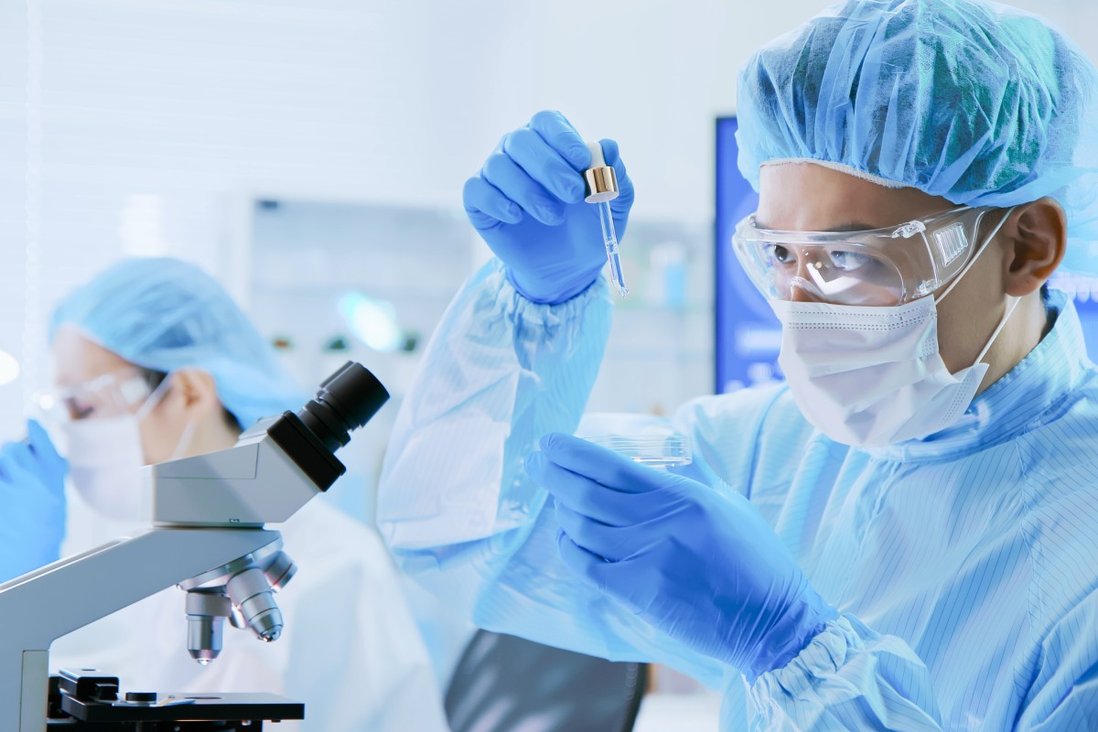 The Biden administration on Friday announced policy changes to attract international students specialising in science, technology, engineering and maths – part of the broader US effort to compete against China.

The State Department will let eligible visiting students in those fields, known as STEM, complete up to 36 months of academic training, according to a notice in the Federal Register. There will also be an initiative to connect these students with US businesses.

Homeland Security will add 22 new fields of study – including cloud computing, data visualisation and data science – to a programme that allows international graduates from US universities to spend up to three additional years training with domestic employers. The programme generated about 58,000 applications in financial year 2020.

“Other countries, most notably China, are using STEM talent to try to supplant the United States as the world’s foremost scientific and technological innovator,” a US official told reporters ahead of the announcement.

China now far surpasses the United States, long home to many of the world’s top research universities, in the number of undergraduates and doctoral students in the fields critical to economic growth, the official said.

A Georgetown University study projected that China will produce 77,000 graduates in STEM fields by 2025, versus 40,000 in the United States, where foreign students will make up a large share.

The government’s National Science Board reported this week that international students on temporary visas account for more than half of US doctoral degrees in economics, computer sciences, engineering and mathematics and statistics.

But in the sciences and engineering, China is fast closing the gap in doctoral degrees by generating nearly as many graduates as the US did in 2018.

And although the United States hosts about a million international college students, more than any other nation, their number has fallen in recent years, the Institute of International Education says.

The US programmes are designed to ensure that the country is a magnet for talent from around the world, attracting scientists and researchers whose breakthroughs will enable the economy to grow.

Government data shows that international students are increasingly the lifeblood of academic research.

Friday’s new measures are the latest example of the Biden administration using presidential powers, as Donald Trump did, to retool the immigration system in the face of decades of congressional inaction.

Biden has said he regards competition with China as the country’s top national security challenge.

The Migration Policy Institute tallied nearly 300 changes to the system during the president’s first year in office, many of them to undo Trump’s actions to restrict immigration.

The Trump administration’s agenda frequently included plans to reduce or eliminate visas that allow college graduates, largely in STEM fields, up to three years to chart a career path in the United States.

It never announced a change, though, which would have added to other measures that limited legal immigration.

“These targeted actions will help American companies meet their critical workforce needs moving forward and is one of a series of key actions needed to address the workforce shortage crisis,” said Jon Baselice, the US Chamber of Commerce’s vice-president of immigration policy.

“Much more needs to be done to update and modernise our nation’s immigration system, and those types of changes require congressional action.”

US Tech Workers, an advocacy group critical of the post-graduation visas, said the changes will encourage companies to discriminate against native-border job applicants.

“This is exactly the kind of policy that destroys the career prospects of young American graduates,” the group posted on Twitter.