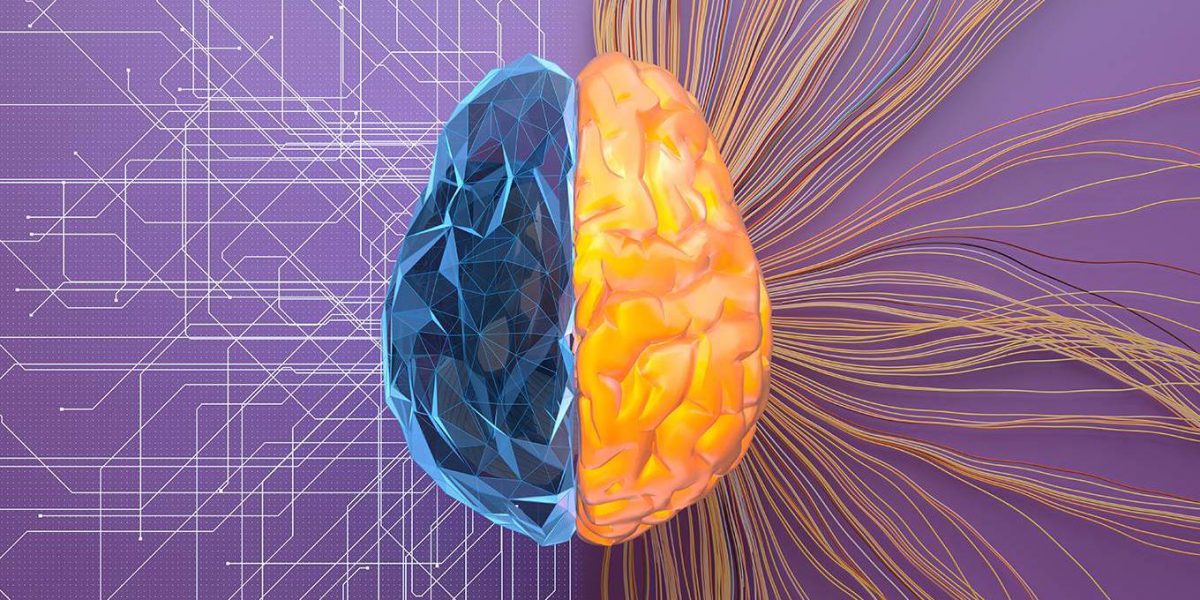 America is serious about avoiding a future where the West must rely on authoritarian regimes for technology. The United Kingdom’s policymakers also need to recognize that science and innovation are not only bedrocks of the West’s future prosperity, but also vital for its global standing.

LONDON – The challenge that China’s rise poses for liberal democracies puts a premium on pushing the frontiers of science and technology. Western economies have a deep ability to innovate when they have the will to do so, as the rapid development of safe and effective COVID-19 vaccines has shown. But how can this momentum be maintained across a wide range of areas when we are not confronting an acute crisis?

In many respects, the United States is leading the way. Soon after taking office, President Joe Biden elevated the Director of the White House Office of Science and Technology Policy to cabinet status, and appointed the renowned geneticist, molecular biologist, and mathematician Eric Lander to the post. And the US Innovation and Competition Act, passed by the Senate in June, matches this signal of intent with action, promising to commit $250 billion to promote emerging technologies such as artificial intelligence, robotics, and quantum computing.

America is serious about avoiding a future in which the West must rely on authoritarian regimes for technology in the same way we once depended on them for oil. But it is less clear what role the United Kingdom, the smaller partner in the new Atlantic Charter that Biden and UK Prime Minister Boris Johnson signed in June, will play in securing technological leadership for the West.

The UK government’s plan to support high-risk, high-reward scientific research by establishing an Advanced Research and Invention Agency – modeled on the US Defense Advanced Research Projects Agency (DARPA) – is a welcome step, as is the UK’s new life sciences strategy. The government has also indicated that the country’s departure from the European Union will likely prompt it to adopt a more forward-looking stance on gene-editing and reduce bureaucratic obstacles for researchers.

But the UK has not yet done nearly enough to adapt its post-Brexit science and technology strategy. It cannot match the US and China in terms of either financial heft or population. Nor should policymakers assume that other powers are standing still. India’s deep tech market is developing fast, while the EU is increasing tech investment and reforming its outdated tax treatment of stock options, thereby removing an obstacle that has long held back its tech entrepreneurs.

UK Chancellor of the Exchequer Rishi Sunak has committed to increase government research and development spending to £22 billion ($31 billion) by 2025, which shows that what is “big” for the UK will always be modest in comparison to the US and China. The UK therefore needs to make that money go much further. It needs to use policies and institutions as multipliers, which in practice means developing a greater risk appetite, and to experiment with novel mechanisms for allocating research funds.

The country already has world-class research infrastructure, but funding and researchers’ time are too often diverted to bureaucratic tasks. One promising alternative may be Fast Grants, launched in the US in April 2020 by Patrick Collison, co-founder of the digital payments firm Stripe, and the George Mason University economist Tyler Cowen to provide emergency science funding during the COVID-19 pandemic. By developing an application form that took less than 30 minutes to complete, and making funding decisions within 48 hours, the scheme last year provided $50 million to 260 projects. Another idea, which we proposed in a recent essay collection and could yield new ideas and knowledge, is a Horizon Research Fellowship that would award long-term grants to a small number of promising researchers every year.

The UK also needs to engage with frontier technologies that will reshape society in the years ahead. In particular, the country’s expertise in life sciences and climate technology should generate a rich reservoir of basic research on the future of food and biotech, yielding innovations that improve human and planetary health.

But as the UK develops its comparative advantage in this domain, it will need to exploit its newfound ability to diverge from the EU by becoming a nation of early adopters that productively adopts and diffuses new technologies. Removing the barriers that stifle markets in fields ranging from drone delivery and lab-grown meat to autonomous vehicles will attract innovators from across the world.

For the UK truly to uphold its side of the new Atlantic Charter and work with the US to tackle international challenges, the country must live up to the promise of a global Britain. The UK still has an enviable ability to produce world-class innovations, but it will not be able to capitalize on it by becoming inward-looking and isolationist. Policymakers must combine a renewed focus on accelerating innovation at home with a fresh commitment to building global coalitions that can scale the results and drive future growth and prosperity.

The original 1941 Atlantic Charter, in which UK Prime Minister Winston Churchill and US President Franklin D. Roosevelt set out their goals for the postwar global order, foreshadowed an era of relative British decline and a golden age of American growth. Today, the UK, in particular, must recognize that technology and innovation are not only bedrocks of the West’s future prosperity, but also vital for its global standing.