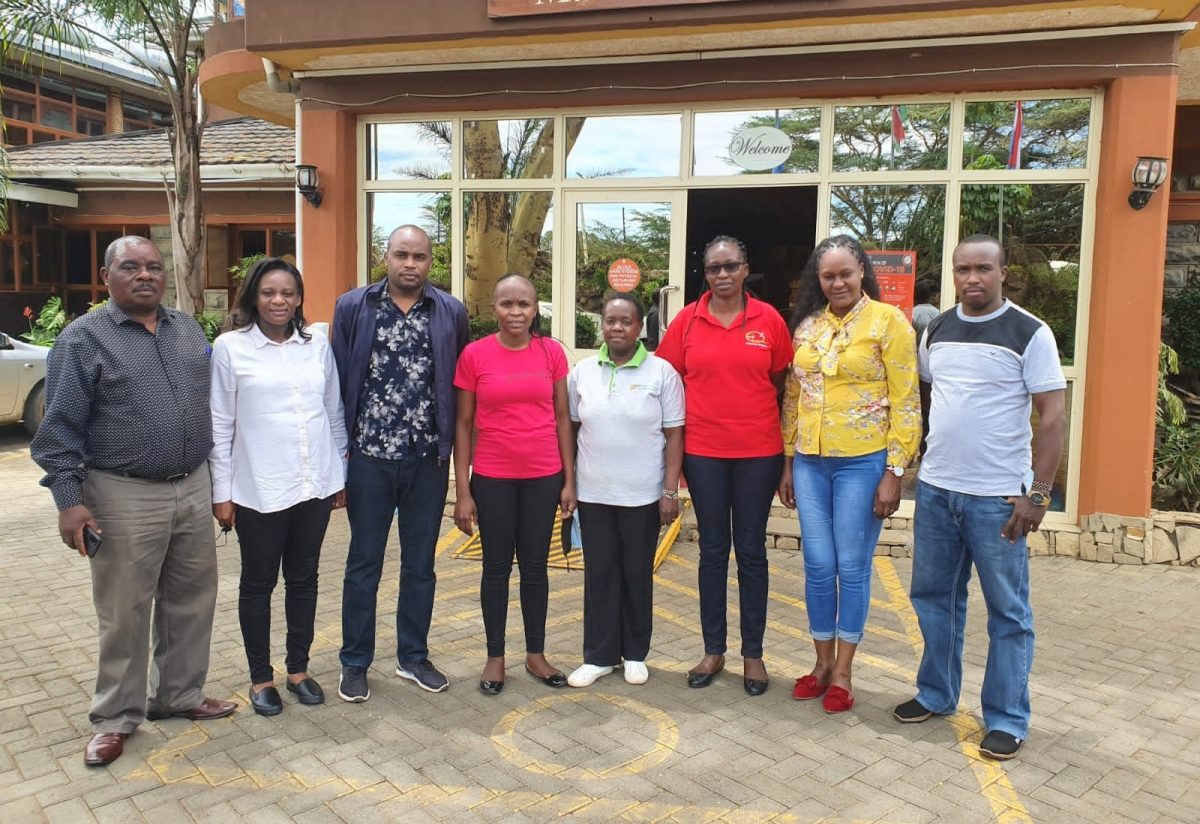 The National Commission for Science, Technology and Innovation (Nacosti) has been rated the best government institution in advancing gender equity. The commission scored 98 per cent in an evaluation done by the State Department of Gender and National Gender and Equality Commission (NGEC) on gender mainstreaming in government departments for the 2020/2021 financial year.

During the last and current financial year, National Commission for Science, Technology and Innovation (NACOSTI), has strived to ensure that gender equality and anti-GBV interventions are well mainstreamed and integrated in the Commission’s formation and programmes.  The Gender Mainstreaming Committee appointed by the Director General has spearheaded the development and implementation of Gender and Gender Based Violence (GBV) policies for and within the Commission.

The policies aim at raising the level of gender awareness, change attitudes and inculcate an engendered work culture among staff in the Commission. Further, they will be instrumental in ensuring enhancement of service delivery to the public within an inclusive, efficient and effective research, science, technology and innovation sector.

The NACOSTI Gender Mainstreaming Committee utilized various strategies to achieve its goals and targets. These include:

i) Time Management – developing and adhering to a realistic workplan

Upon Appointment, the Committee developed a workplan that guided the execution of the activities as guided by the Performance Contract (PC) Targets and the State department for Gender guidelines and expectations. Further, the members adhered to the workplan in ensuring timely completion of the assigned tasks, compilation of reports and submission of periodic reports to the office responsible for Gender mainstreaming withing the State Department for gender.

A person who walks alone moves faster, but a person who walks with others moves far. The Committee, led by the Chairperson, embraced the spirit of teamwork where every opinion was valued and respected, and each effort was recognized with gratitude. Members shared responsibilities and were committed to work together for long hours so as to ensure prudent delivery of quality outputs of the assigned tasks. Teamwork was also evident between the Committee and the State Department of Gender staff who were always more than willing and ready to offer assistance and guidance when called upon. The members of NACOSTI staff who are the internal stakeholders  have formed the larger team in the process, by giving their valuable input towards development of important documents such as the Gender Policy and the Gender Based Violence Policy.

Distractions occur all the time and if not well managed can interrupt the progress of an important process or programme. Members of the Gender Mainstreaming Committee were keen on managing and overcoming all manner of distractions, especially those occasioned by COVID-19. The MOH guidelines and protocols on mitigation of the spread of COVID-19 forced members to work physically apart but they were committed to be perfectly synched in order to deliver on their mandate. Many times, they would hold virtual meetings to assess and plan progress, review documents and prepare reports, and not internet/connectivity breakdowns would distract them enough for them to miss their goal.

The NACOSTI Gender mainstreaming Committee is comprised of technical and administrative staff who cut across all cadres in order to effectively address gender issues across board. The Committee was Assessed by the State Department for Gender on the following Terms of Service (TORS);

At the end of the FY2020/2021, the State Department for Gender conducted an evaluation and assessment on the execution of the TORs and the quarterly reports and submissions by the Committee and were satisfied that NACOSTI achieved 98% of the targets, ranking Position 1 Nationally.

On behalf of the Commission, the Gender Mainstreaming Committee has embarked on a process to: