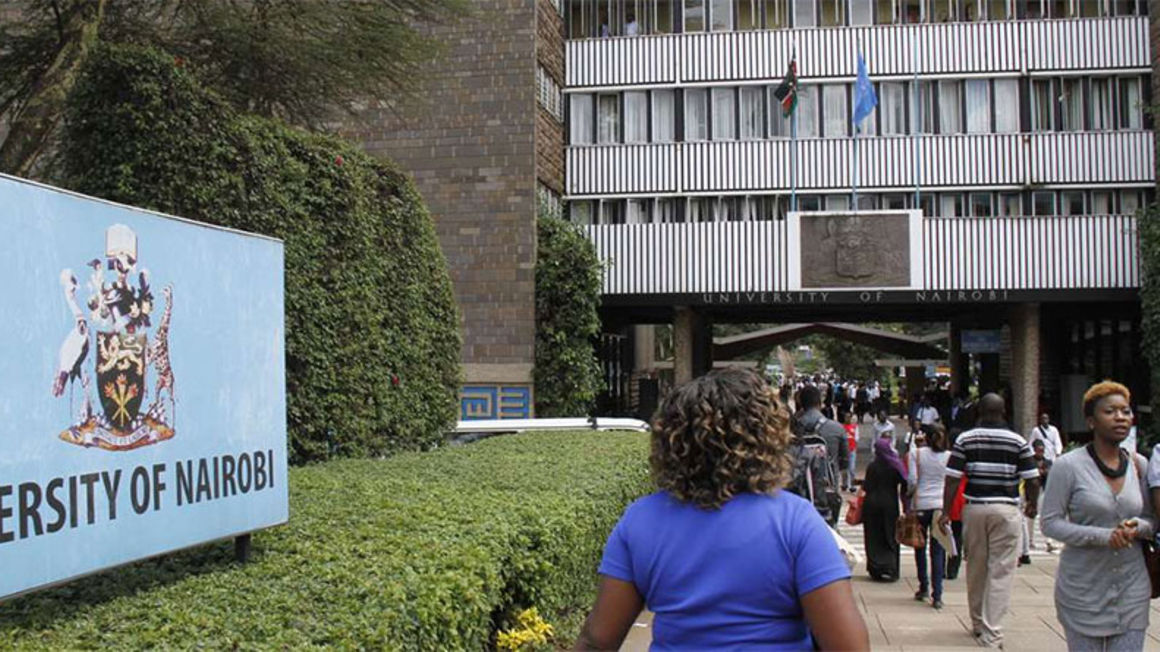 Enrolment at public universities dipped for the first time in three years in a period that saw the intake at technical colleges offering diploma and certificate courses increase 22 percent. FILE PHOTO | NMG

Enrolment at public universities dipped for the first time in three years in a period that saw the intake at technical colleges offering diploma and certificate courses increase 22 percent.

Official data shows that students joining public universities for undergraduate degrees dropped for the first time in three years to 448,482 in the year to June from 452, 089.

Enrolment at Technical and Vocational Education and Training (TVETs) hit 265,095 from 217, 440—making it the biggest rise in five years.

The falling population of university students snubbing university education is a departure from the past when degrees were viewed by many as a ticket for promotion at the workplace and getting a job.

This has coincided with the government’s increased focus on technical colleges in the quest to feed the labour market with craftsmen and technicians.

“The enrollment is partly attributed to delayed registration of students, transfer of some students to private universities and interruptions associated with Covid-19 pandemic,” the Kenya National Bureau of Statistics says in the report.

Undergraduate enrollment at private universities in the year ending June stands at 113, 584— the highest since 2019 backed by the transfers of students joining from public universities.

The drop in government-sponsored students at public universities has hit cash flows at the institutions given that government funding is based on the number of students admitted to each institution.

The funding woes have forced public universities to freeze hiring and slow down expansion due to mounting debts.

Enrollment at TVETs has been on a steady rise from 116,564 in June 2018 coinciding with the government’s increased focus on technical colleges in a bid to feed the labour market with craftsmen and technicians.

President Uhuru Kenyatta’s administration has been reviving technical colleges a departure from the trend set by former President Mwai Kibaki of converting mid-tier colleges into universities.

This led to an increase in the number of graduates with liberal arts degrees in a job market that was already saturated.

The government also opened funding from Higher Education Loans Board (Helb) to students joining TVETs a shift from the past where loans were available only to students admitted to universities.

The National Treasury rolled out tax rebates for employers that offer one-year internships to TVET graduates from the start of this year, further boosting the appeal of the institutions. Universities have been enjoying tax relief since 2016.

Kenya is pushing for 100 percent transition from primary school to secondary school offering hope for TVET institutions to keep getting students.

The institutions are seen to match well with the competency-based curriculum (CBC) that puts more emphasis on nurturing practical skills among learners as opposed to amassing certificates based on theory learning.