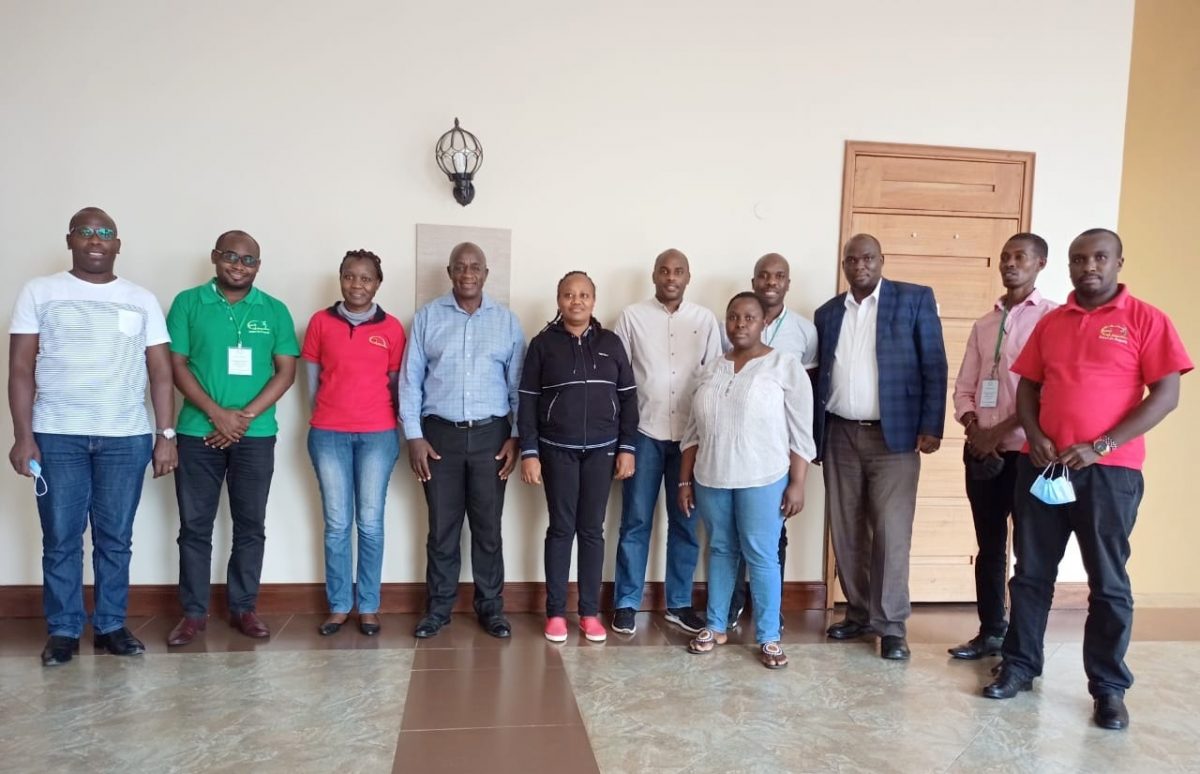 The role of STI in Kenya’s development discourse is acknowledged by the Kenyan Government as is depicted in the 10th Edition of the Performance Contracting (PC) Guidelines for the FY 2013/2014, where MDAs were expected to report on research and development (R&D). In FY 2021/2022 the Ministry of Public Service and Gender accepted NACOSTI’s request to STI Mainstreaming as an Indicator in the 18th PC Cycle. To enhance the capacity of the MDAs to effectively implement and report on the indicator, NACOSTI organized sensitization fora for the lead persons (Focal Point Persons and Champions) within the various Government Ministries, Departments and Agencies (MDAs). The specific objectives of the sensitization were; to highlight STI Legal and Institutional Framework, STI Policies and Priorities; to provide an overview of STI Mainstreaming Indicator; to introduce the participants to the development of Institutional STI Strategy; and to provide an overview of the STI Reporting Framework.

The Sensitization was led by NACOSTI’s STI Mainstreaming Committee and was conducted virtually over a five-day period between 13th and 17th September 2021. Each day targeted a specific category of Institutions where the Director General of NACOSTI graced the sessions by welcoming the participants and making a presentation on STI as the Anchor to Humanity in a Disrupted and Volatile World. Day 1 targeted Focal Point persons and Champions from the Research Institutions, Regulating Agencies and Ministries and State Departments where 48 Participants attended; Day 2 targeted those from the Universities, University Colleges and other Colleges where 146 Participants attended; Day 3 targeted those from the Technical and Vocational Education and Training (TVET) Institutions (Polytechnics, Technical Institutes and Institutes of Technology) where 169 Participants attended; and Day 4 and 5 targeted MDAs with distinct Research and Technology Development Centres/Units/Activities/Budget where 306 Participants attended. In Total 669 Participants were sensitized on STI Mainstreaming PC Indicator for the FY2021/2022. The participants will be issued with Certificates of Participation.

The Sensitization achieved its objectives while the attendance surpassed the expected numbers. NACOSTI appreciates and congratulates the MDAs for participating in the activity and equipping themselves with the necessary information for successful implementation and reporting on the STI Mainstreaming PC Indicator for the FY2021/2022.